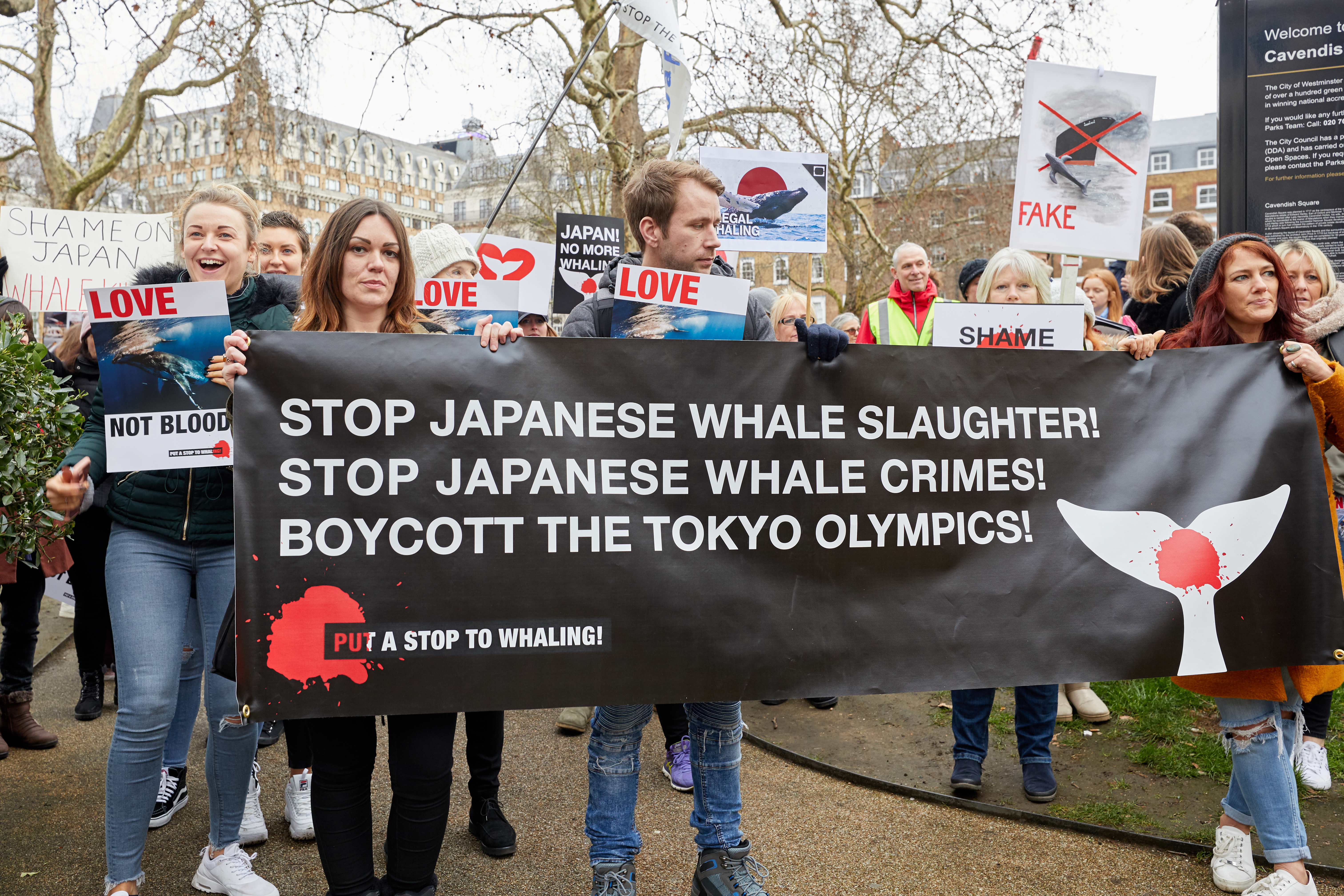 Due to the recent export restrictions announced in Tokyo, some South Koreans have started a #BoycottJapan movement. Most of these posts can be found on instagram and twitter encouraging others to not buy Japanese products or visit Japan. Besides the recent trade restrictions, the same hashtag is being used as part of protests against Japan’s recent decision to restart commercial whaling.

While the boycott doesn’t seem to be too large at the moment, with less than 7,000 posts on twitter, the movement underlines a sentiment within South Korea and the international community about some of Japan’s recent trade and commercial decisions. The most recent decision being Shinzo Abe’s government announcing of restrictions on the sale of materials that South Korean companies would use in the production of high-tech manufacturing.

The latest cause of trade restrictions is believed to stem from South Korean courts seizing assets of Japanese companies that they claimed used forced labor during the period from 1910-1945 that South Korea was a colony of Japan. While Shinzo Abe claims the export controls are not retaliation, it does little to lower tensions between the two countries.

In reaction to the trade restrictions, South Korea stated they would unveil plans to reduce economic reliance on Japanese materials and repeated the request for Japan to reduce the tightened controls on exports to the country.

Many people online have begun sharing alternatives to Japanese products and pictures of travel plans being canceled to Japanese cities. Along with people sharing online, many family owned businesses and markets in Korea have announced participation in the boycott, stating they will temporarily stop selling Japanese products in retaliation of the trade policy.