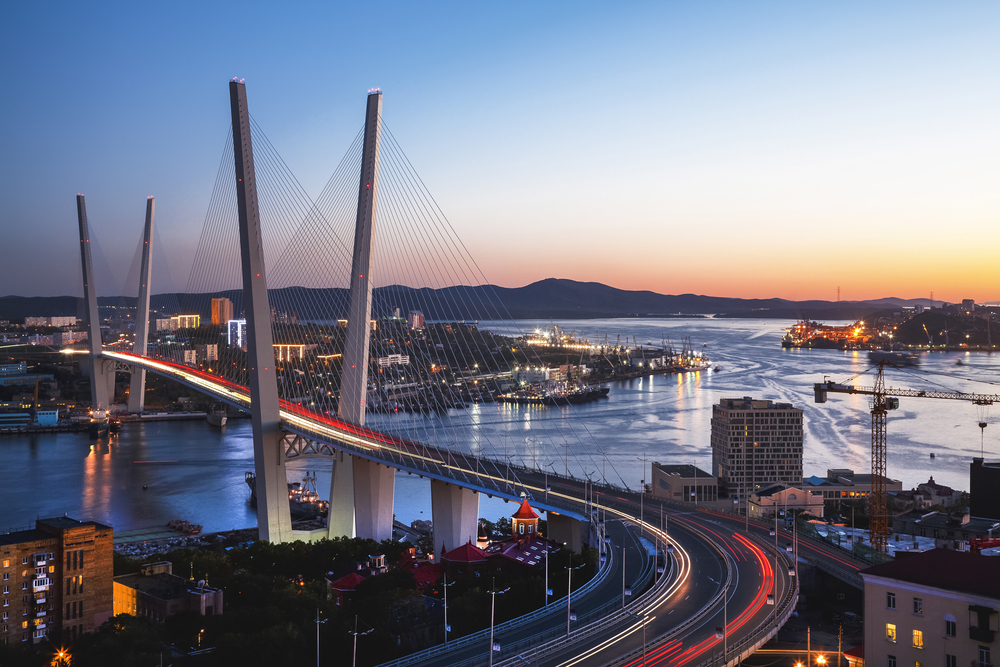 TTG Asia Media – Oct 25, 2016 – The Japanese government has called on the nation’s travel companies to promote tourism to Russia’s largely overlooked Far East region as part of a broader engagement with Moscow.

Russian president Vladimir Putin is scheduled to visit Japan in December as the two nations attempt to solve a dispute over the sovereignty of a chain of islands off northern Hokkaido that Japan calls the Northern Territories.

As part of the reconciliation efforts, the Japan National Tourism Organisation is planning to open an office in Moscow and member companies of the Japan Association of Travel Agents (JATA) are to send representatives to the Russian cities of Vladivostok and Khabarovsk in November to ascertain tourism viability.

“We are in the early stages of looking into the region as a tourist destination and we are still waiting to get advice and more detailed information from JATA,” said Motohisa Tachikawa, a spokesman for JTB.

“At the moment, most Japanese tourists who want to visit Russia go to Moscow or St Petersburg, while a few go to Sochi because it hosted the Winter Olympics in 2014.”

He added: “But the Russian Far East could be a good destination for us because it is close, it is new and it is different. The immediate problem is that there are very few flights to the region and we will also need to assess local hotels and attractions for Japanese tourists.”