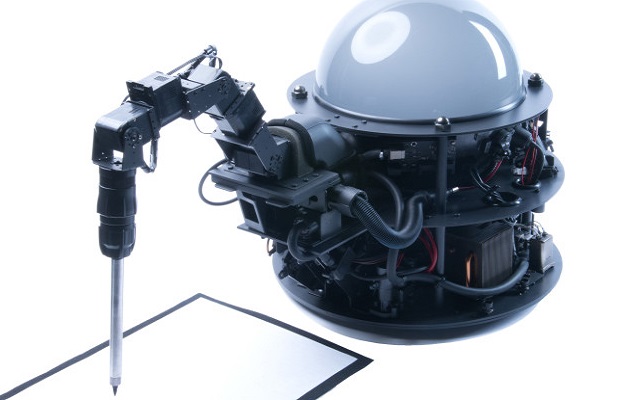 Net imperative – March 31, 2016 – McCann Erickson Japan has become the first agency to appoint a robot as its creative director… but is it an early April Fool’s Day prank or a genuine sign of things to come?

It will also evaluate and gain learnings from results after commercials have aired to ensure it improves for future projects.

AI-CD β was developed through the “Creative Genome Project”, one of the first projects undertaken by McCANN MILLENNIALS, a taskforce that was launched last September by members of the agency’s millennial generation.

In a move that suggests the whole thing is an April Fool’s PR stunt, the agency announced that the bot will be attending McCann’s new employee welcoming ceremony on 1 April, along with 11, presumably human, college graduates.

According to Mccann, the robot is able to give creative direction for commercials, drawing from a database of tagged and analysed TV commercials from the past 10 years of winners of the All Japan Radio & Television Commercial Confederation’s annual CM Festival (ACC CM Festival).

President & CEO of McCann Japan Yasuyuki Katagi said: “Artificial intelligence is already being used to create a wide variety of entertainment, including music, movies, and TV drama, so we’re very enthusiastic about the potential of AI-CD ß for the future of ad creation. The whole company is 100 percent on board to support the development of our A.I. employee.”

Shun Matsuzaka, creative planner at McCann Japan and the founder of McCANN MILLENNIALS, added: “Our team didn’t have a creative director, so we thought, why not create one ourselves with artificial intelligence? That’s how the Creative Genome Project got started.
“Our hope is for our A.I. creative director to work on many projects, gain experience, and to grow into a world-class creative director that will leave a mark in the advertising industry.”

McCann Japan creative planner and the founder of McCann Millennials Shun Matsuzaka says: “Our team didn’t have a creative director, so we thought, why not create one ourselves with artificial intelligence?