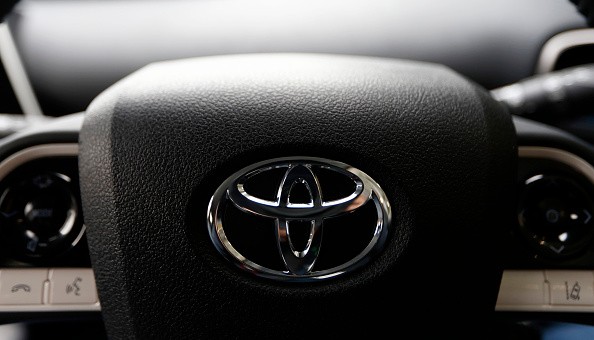 Named as Kirobo Mini, the doe-eyed and cute baby robot fits right in one’s palm. Though of high quality, Kirobo Mini wobbles a bit. According to Fuminoro Kataoka, chief designer of Kirobo that wobbling part is intentional because they want the mini robot to resemble a seated baby, which meant it has not yet fully-developed its balancing skills.

“This vulnerability is meant to invoke an emotional connection.” He said, Reuters reported.

Kirobo Mini join the ranks of other companion robots including upcoming Jibo, that looks similar with a swivel lamp, from robotics experts of Massachussets Institute of Technology and Paro, a baby robot seal from Japanese company called Intelligence System Co. Ltd., which are usually for dementia sufferers.

It is not a secret that Japan’s population ages. According to the government’s statistics, one of 10 women never marry, and giving birth out of wedlock is still a taboo in Japan. The number of births in the country are already halved at around a million per year and this has been the case for the past century. This means that the around a quarter of population of the country are old people, over 65 years old. It is already putting strain to the industry of social services that the government is looking into robots to replenish the lack of human ranks since Japan’s reluctance of taking in immigrants to boost their working-age populations.

In quest to have robots react effectively to human interactions and emotions, robots are now crossing over to offices and even homes. And Toyota envisions Kirobo Mini as a stepping stone for this to recognize and react to human emotions, Kataoka said.